Kleschevit Super: instructions for use
4 879

Kleschevit Super: instructions for use

The snow has not yet melted, but dangerous pests for both humans and animals have already awakened. These are ixodid ticks. With the help of Kleschevit Super, you can help your site become unattractive to ticks. 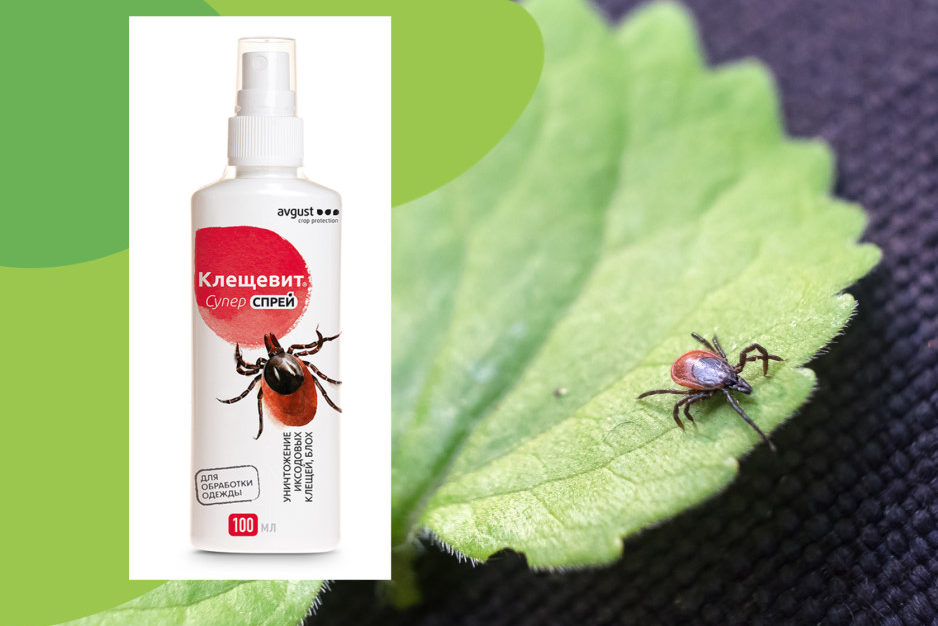 Kleschevit Super: photo of the drug

What diseases do ticks carry?

As soon as the snow melts ends, one of the dangerous insects for both humans and animals comes out to hunt, these are ixodid ticks. Or, in a popular way, their name is encephalitis, but the disease "encephalitis" is not the only one they can transfer. Diseases such as borreliosis (Lyme disease), tick-borne typhus, hemorrhagic fever, tularemia and many other diseases that can even lead to disability are also very dangerous. These insects bite not only people, but also animals. For example, piroplasmosis, which a dog can acquire when it has been bitten by a tick, is not cured in all cases; there are also other diseases that cannot be completely treated. So, let's consider options that will help the site become unattractive to ticks.

Where do Ixodid ticks live?

These pests can be found earlier in the Siberian and Far Eastern forests, because of this they were called taiga or forest. Every year these small parasites inhabit more and more territories and now they can be found everywhere.

Ticks of this species are of the greatest epidemiological importance in comparison with other species. Usually only specialists find clear differences between them.

Such pests live not only in the wild, they also love moderately moist coniferous and deciduous forests, very often they can be found in forest-park zones of cities, as well as in summer cottages.

The attack on a person occurs in early spring. And the peak of ticks occurs in the months of May and June. In July, the number of ticks decreases, but already in August they can be found even less often.

But, although there are few ticks in August and September, they also often attack people, because at this time a lot of people walk through the forest to collect various mushrooms and berries.

Very often, such mites can be found in city parks and also in vegetable gardens and orchards.

Checking the area for ticks

Of course, if you yourself found ticks on your backyard, then the site needs to be processed. And if, of course, you have not met these pests on the site, this does not mean that they are not there. Let's check their presence in the following way. We build a flag out of white matter. A piece of this white fabric must be picked up with a fleecy or use a waffle towel. The size of the matter should be meter by meter. Then attach this piece to any stick.

Thus, with this flag, go all over the site, swiping it over all the dry grass, as well as over the bushes, because they also sit there very often. After you go around the entire area, look at your flag, if there is at least one tick, then your area needs processing.

Kleschevit Super: advantages of the drug

The "August" organization suggested using a very good drug called Kleschevit Super from these pests. This drug will help to cope not only with these pests, but also with various other dangerous parasites.

The advantages of this tool: 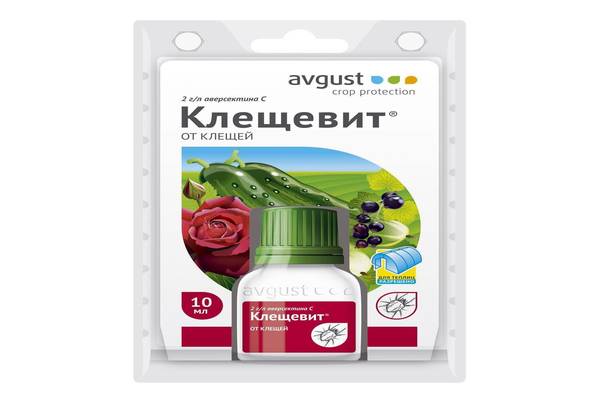 Kleschevit Super: photo of the drug

Kleschevit Super: instructions for use

In order to protect your site from pests with Kleschevit Super, you need to dilute it in water following the instructions that come with the drug. Further, with the help of a sprayer, it is necessary to process all the grass and shrubs, which reach a height of up to fifty centimeters in their area. Do not spray areas where you intend to plant berry bushes, vegetables and fruits. It is also necessary to exclude playgrounds and recreation areas from spraying places. You need to process not only the site itself, but also its outer perimeter.

Treatment with Kleschevit Super must be started as the snow begins to melt and until autumn, at intervals of one or one and a half months. If mushrooms suddenly grow in the place that you treated, then it will be possible to eat them only forty days after they have been sprayed with Kleschevit Super.

Floribunda roses, what is it, how to plant and care? 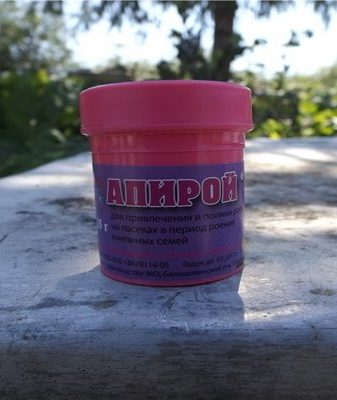 Apiroy: instructions for use in beekeeping
This article will help you learn more about the drug Apira, which is popular among ...

Gaupsin: instructions for the use of a biological product
In this article we will talk about the Gaupsin drug, its features, as well as its basic principles ... 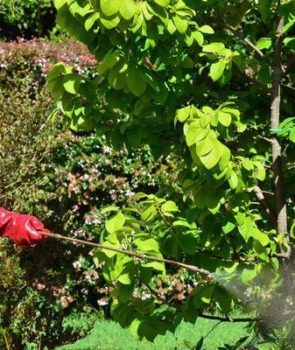 "Fitosporin-M" instructions for use of the drug
In modern gardening, the basics of organic farming are gaining more and more popularity. About...
×